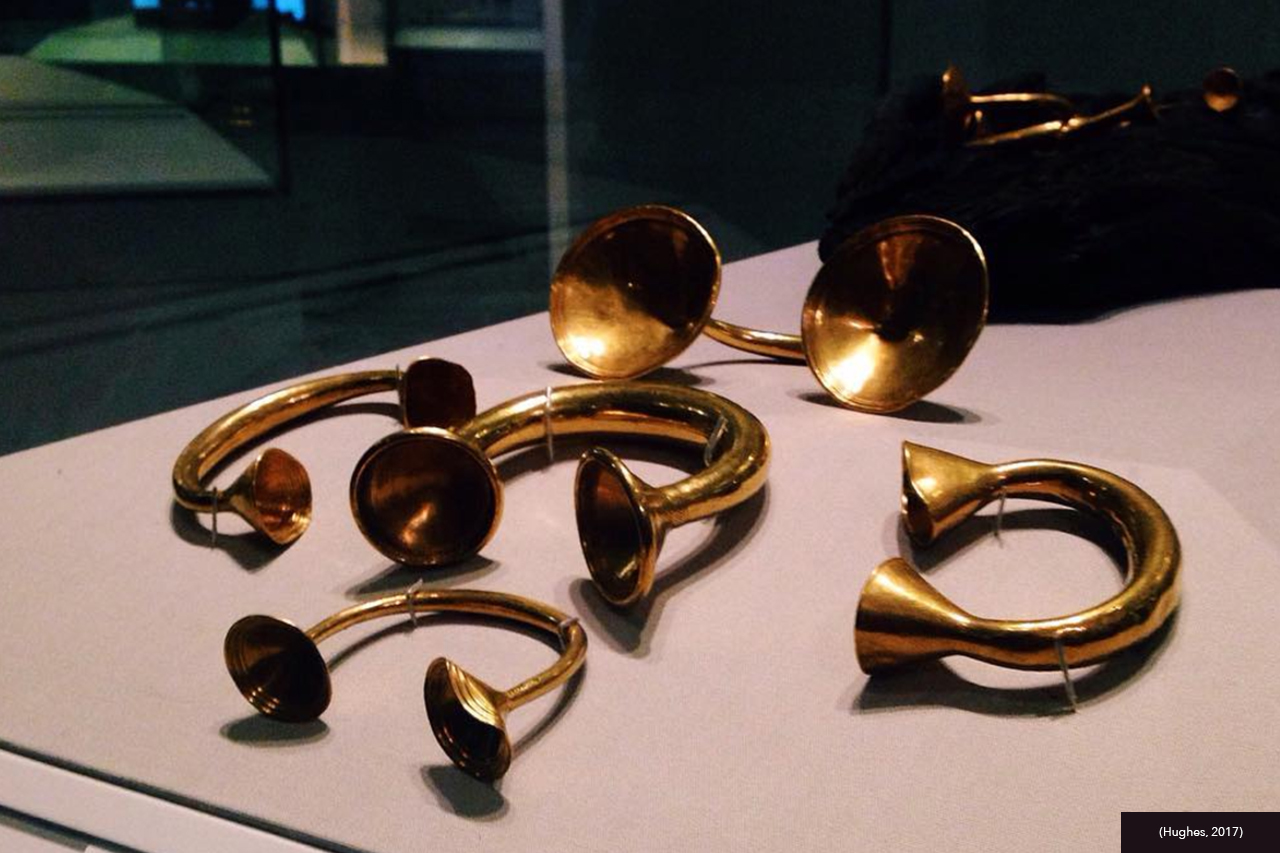 Visit to the National Museum of Archaeology

One of the aims of my proposal is to explore and better understand the practice and work of Mid-Century illustrators, whose distinctive style I have admired for a long time. I have always been particularly impressed with the career and creative output of American designer Alexander Girard who is renowned for his bright geometric patterns and graphic illustrations.

I decided to spend some time researching his motivations and was pleasantly surprised to discover that he was primarily inspired by folk art and folk traditions from around the world.

As I want to integrate symbolism and patterns from Irish folk art into my animation this was a very exciting connection to make.

Girard amassed a personal collection of over 100,000 folk art objects over the course of his career and many of these objects directly influenced his Mid-Century illustrations.

Inspired by this revelation, I decided to spend some time researching Irish folk art and focus on identifying patterns, shapes and symbols that I could translate into a Mid-Century influenced style. As this would bridge two themes of my proposal I think it could be a great starting point for visual exploration.

I decided to visit the National Archaeology Museum in Dublin in order to gather some visual research materials.

I was predominantly interested in finding geometric patterns & shapes. 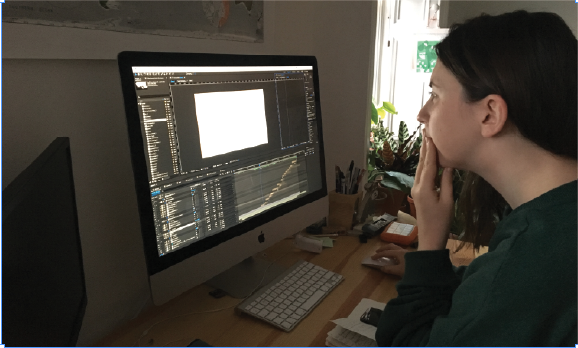 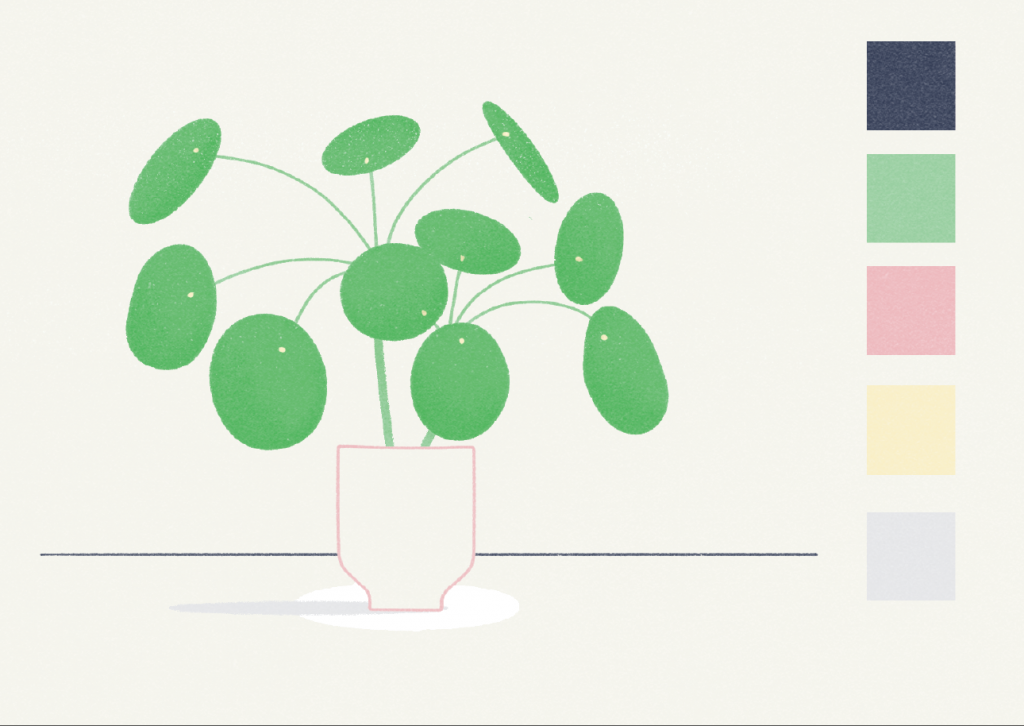